Who is Profiting from the Dam?

Xe Pian-Xe Namnoy’s consortium members are directly profiting from the project through their equity investments and their roles as contractors. Beyond these four companies, a number of other entities are also profiting from the dam.

A syndicate of four Thai banks has provided 70% of the cost of the dam through debt financing. On November 28, 2013, these banks provided a 20-year loan worth approximately USD714 million. These banks are collecting interest on the loan until it is paid down in 2033. The lending syndicate is composed of Krung Thai Bank, Ayudhya Bank and Thanachart Bank, three commercial banks from Thailand; and the Export-Import Bank of Thailand, the government’s export credit agency. Ayudhya Bank’s parent company, with a 76.55% stake, is the prominent Japanese financial institution Mitsubishi UFJ Financial Group.

The Korean government has enabled and profited from the project through entities it controls. The government’s Economic Development Cooperation Fund loaned USD80 million overseas development aid to Lao Holding State Enterprise, one of the project’s consortium members, to fund its equity investment in the dam.

Several Korean government-connected entities are significant shareholders in the two Korean conglomerates involved in the dam consortium. These are:

Moreover, the Korean government’s export credit agency, the Export-Import Bank of Korea,  advised on the dam’s financial structure, according to an article written by staff from one of the project lenders and the law firm representing the lenders. The Export-Import Bank of Korea also reportedly participated in a feature of the project loan called a “take-out mechanism,” which allowed the dam’s developers to transfer a portion of the project loan to the Export-Import Bank of Korea at a later date. (The Asian Development Bank was also reportedly an early financial advisor and participated in the take-out mechanism, according to the same source. However, in correspondence with the authors of this report, the Asian Development Bank denied playing a role in the dam, without providing evidence. See textbox for more details.)

The Electricity Generating Authority of Thailand (EGAT), the country’s electricity utility, is by far the largest buyer of electricity from the dam, making it an important player in making the project “bankable” and getting it off the ground. In 2013, EGAT signed an agreement to purchase 90% of the dam’s electricity. EGAT is also the largest shareholder, with a 45% stake, of Ratchaburi Electricity Generating Holding, one of the dam’s consortium members and the construction supervisor. Another government-connected entity, the Thai Social Security Office, is Ratchaburi’s fourth-largest shareholder, with a 3.27% stake. 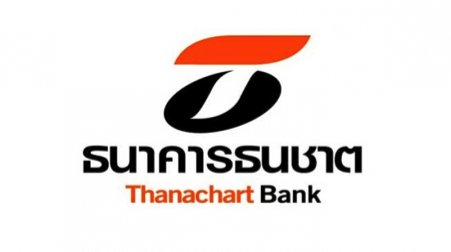 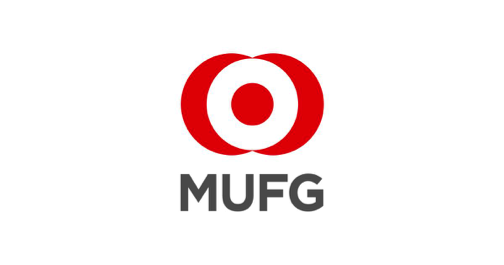 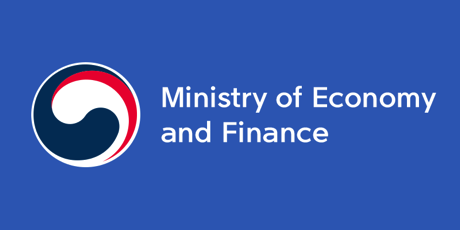 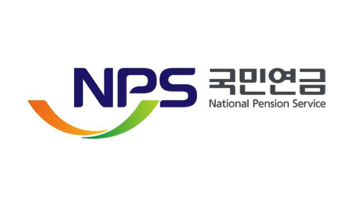 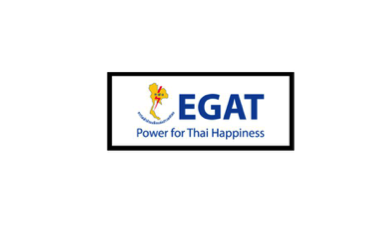 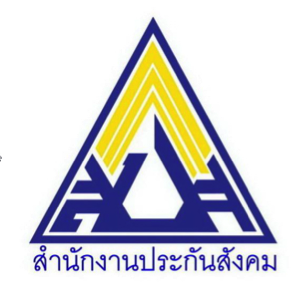 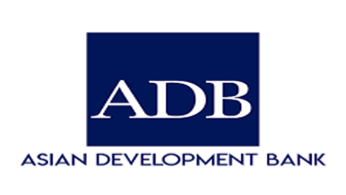