Survivors Have a Claim:

Insurance coverage is vital for the development of an infrastructure project as large and risky as Xe Pian-Xe Namnoy. The project has roughly USD50 million in liability coverage that affected people in Laos and Cambodia may be able to claim for the damages they have suffered. However, most affected people are unaware of the existence of this coverage, much less their right to make claims, because it has not been disclosed publicly.

AON Thailand, the project’s insurance advisor, was responsible for arranging insurance for the project’s various components, including the liability coverage. The USD50 million in liability coverage is divided between two policies: USD10 million that is part of a larger construction insurance policy taken out by the EPC contractor, SK Engineering & Construction, and a USD40 million excess of loss liability policy taken out by the joint venture developing the dam, Xe Pian-Xe Namnoy Power Company.

Inclusive Development International learned the following details about the policies from a confidential source. The insurance companies did not respond to requests to confirm this information: 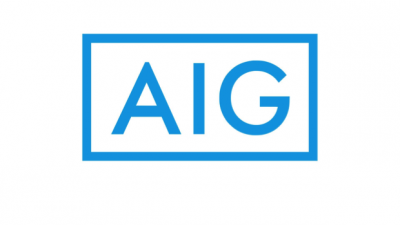