Who is Behind the Dam?

The Project’s Developers and Financiers

Xe Pian-Xe Namnoy is being developed under a build, operate and transfer (BOT) model. This means that a private-sector consortium will oversee the construction of the dam and operate it for 27 years, before transferring ownership to the Lao government. During the period that they control the dam, the consortium members will collect revenue and generate profit from it. Most hydropower projects built in Laos are developed under the BOT model.

The USD1.02 billion project is being funded through a combination of debt and equity financing. A 20-year, USD714 million syndicated loan from four Thai banks is covering 70% of the cost of the project’s construction. The lending syndicate is composed of four Thai banks: the commercial banks Krung Thai Bank, Ayudhya Bank and Thanachart Bank, along with the Export-Import Bank of Thailand, the government’s export credit agency.

The remaining 30%, or roughly USD306 million, is being provided by the project’s four developers, each of which has taken an equity stake in a Laos-registered joint venture. That joint venture, Xe Pian-Xe Namnoy Power Company Ltd., is building and will operate the dam. The four consortium members that hold equity stakes in the project are: 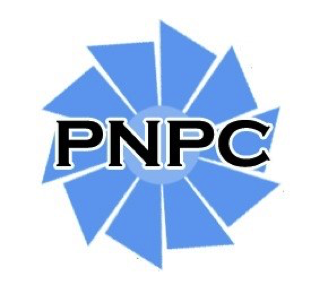 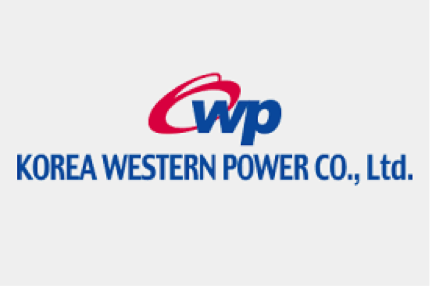 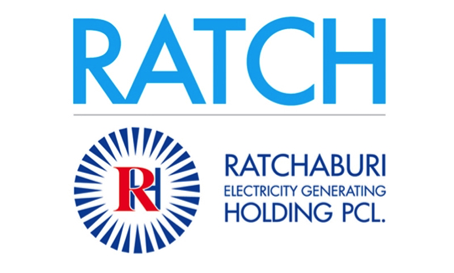 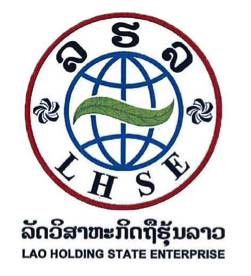